Our year to date market time was 45 days, as compared to 42 days in 2016.  Toward the end of 2017, we were definitely seeing buyers a bit more relaxed at not having  to race out immediately to see a new listing.  Some buyers even had the luxury of seeing a house a second time, before choosing to write an offer.  I welcome this wee bit of slowing, and think both buyers and sellers make better decisions when not acting in a pressure cooker. 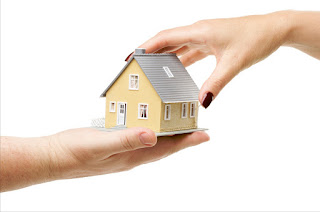 These numbers bear out what I had been feeling.  We did slightly less business, still saw prices increase a bit.  Personally, I did 3 fewer transactions in 2017 than in 2016, but made slightly more money.

The Portland market remains a sellers' market...to an extent.   With the extreme frenzy of 2015 and 2016 gone, sellers do have to price according to comparable properties, usually have to do an amount of repairs as a part of selling, and often don't have a plethora of offers from which to choose.

We're in a funny spot, where it is a good time to buy or sell.  As the year progresses, we expect to see interest rates edge up. as high as 5% toward the end of 2018.  This increase will decrease buying power for buyers getting loans, and could put a bit of downward pressure on pricing.