A government shutdown and your real estate transaction 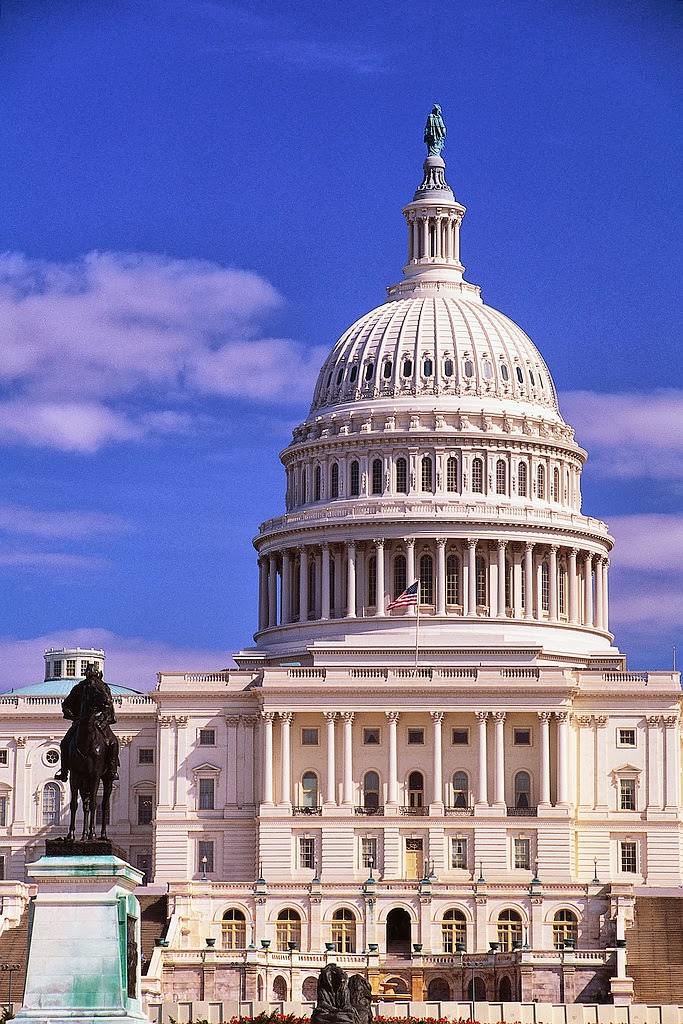 They say the economy of the United States lives and dies with housing.  So one might wonder how a government shutdown would effect the real estate industry.

Loan programs guaranteed, or administered by a branch of the federal government will clearly be hit the hardest.

FHA loans, which have been lauded as the backbone of the housing recovery, won't be made during a shut down.  Use of these loans has been easing as the economy improves, and some of the more generous portions of the program have been trimmed back.  FHA loans still make up a significant portion of first time buyer loans.

Similarly,  Federal VA loans and USDA loan programs will grind to a halt.  As you might imagine, Federal VA loans are a GI benefit, and help provide housing for veterans.  USDA loans encourage home ownership in rural and small town communities.

Even non-"government" loans will be affected.  There are several interactions loan processors have with the federal government merely to underwrite loans and complete home purchases;  tax return transcripts and social security number verification, to name a few.  These steps must be completed for many home loans to be funded.

Loans underwritten by Fannie Mae and Freddie Mac  may be able to fund, as long as they don't  need any information from the Internal Revenue Service or the Social Security Administration.

If you are in the middle of a home purchase or refinance, check with your lender to see how a government shut down might affect your transaction.

Certainly, a government shut down will have a broad reach into many parts or our lives, and well beyond real estate. This blog is a mere glimpse...

When I google myself...

I make it a practice to google myself every so often.  I know my clients, and folks referred to me by clients, often google me.  I like to take a peek at what they might see.

There is a hilarious African American gal, a comedienne, by the name of Leslie Jones.  Google really likes her stuff, so she dominates the majority of the first page.  Leslie is rather raunchy, quite energetic and I find her quite funny.  Sometimes when I google myself, I end up watching her clips:


Eventually I make it back see where I rank.  I usually do show up on the first page. Results are better if I google Leslie Jones Portland or Leslie Jones Realtor (though that Realtor, Leslie Jones in Florida has pretty good SEO also).
My sister works in computer security at an academic level. She travels a bunch giving talks and briefing important people like the senate and those folks that hang out in The Hague.  She has lots of publications and videos, and a unique last name. A specific google search of her name shows 20,800 results.  And they are pretty much all her.
What do you find when you google yourself?﻿
Posted by Leslie in Portland at 10:38 AM No comments:

Email ThisBlogThis!Share to TwitterShare to FacebookShare to Pinterest
Labels: google leslie jones, google yourself, when I google

Our market time got a tad longer in August; 69 days vs. 63 days for July 2013.  I attribute that slight slow down to...VACATION.  At any given time, at least half my clients were out of town, so everything took longer.   Yes, many houses are selling in their first few days on the market; houses that have it all - condition, price, location and preparation.  But with 69 days being the average, you know plenty of houses are still taking months to sell. 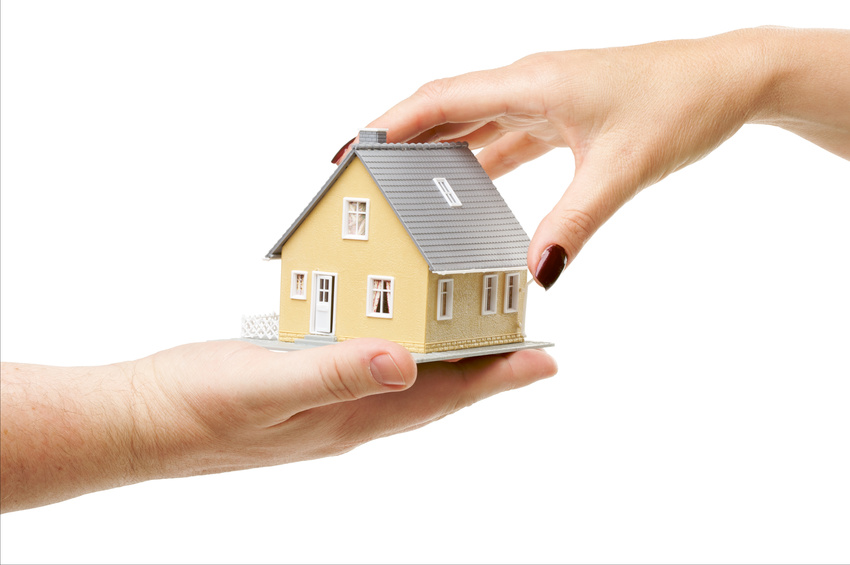 I do believe we are starting to see the increasing interest rates effect the market.  Buyers who may have started looking with rates in the high 3 percents, are now locking in rates as high as 4.99%.  That much of a jump makes a clear impact.  My trusted lender, Julee Felsman, with Equity Home Mortgage, thinks we'll be up in the fives for 2014 and that we should expect, in the long term to see rates increase about 1% per year, and level off around 7 or 8 %.  None of us have a crystal ball, but Julee is one smart gal.

If you're thinking of making a move, you might talk to a lender to see how increasing rates might play into your plans.  You can contact Julee at juleef@equityhome.com  or 503-288-9284.

Read the full report for the Portland area.